Rancho Mirage is a luxurious residential area in Palm Springs, CA. With a history dating back to the late nineteenth century, the city has humble beginnings. In fact, Pasadenan Louis Blankenhorn who had ambitious plans to development the area as a second home community in the desert, began marketing homes in 1937. With an offering of modern attractive homes designed by John Porter Clark and Albert Frey, he began to sell lots in an attempt build his vision. Hollywood connections in the area date back almost to the beginning of the community. As a result, celebrities like Bob Hope would help change the destiny of Rancho Mirage forever.

The views are breathtaking and the golf courses are abundant. One of the most popular activities in Rancho Mirage is golf. Starting in the 1950s, the city led development in the Coachella Valley as the “golf capital of the world”. Pioneering the concept of golf course living. The area has attracted golf lovers ever since.

As top producing REALTORS, we have been exceeding client expectations for over 10 years. Our attention to detail and work ethic will work in your favor as you navigate the Greater Palm Springs buyer and seller markets. We are here to help with all of your real estate needs, representing both buyers and sellers. To tour homes anywhere in the Greater Palm Springs area, please contact us. 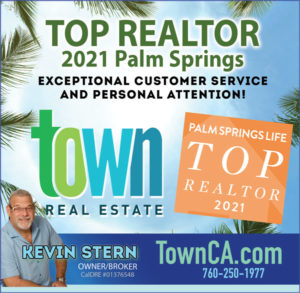 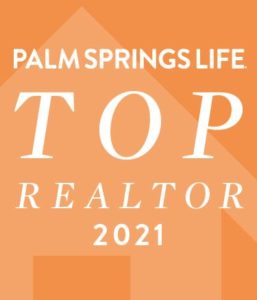